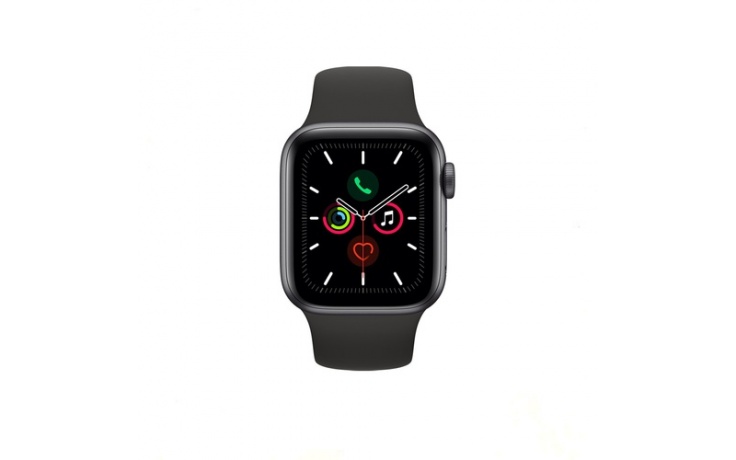 Where is the store?

Apple Watch Series 5 44mm Repair Please choose an issue! For more then one issue choose Multiple Issues so we can make a custom discounted quote!

Ur Lcd must never repair before & no touch issue, burn mark, black dot or dead pixel.

For: Motherboard chemical wash and restoration to remove corrosive parts.

For: Unresponsive iwatch Digital Crown when press or rotate, cannot scroll through menu.

What Capacity is your Apple Watch Series 5 44mm? Please select your model capacity!

Why Is It Worth To Repair Apple Watch Series 5

The Apple watch entered a new era of smartwatches with the Apple Watch Series 4. But the fifth-generation Apple Watch Series 5 has leaped forward. Since its inception in September 2019 at Apple’s annual product launch event, it has been turning heads its way with some remarkable features. These include the always-on retina display, inclusion of the Force Touch technology, etc. Series 5 also sports an amazing OLED display, made available in both 40mm and 44mm versions of the earlier Apple Watch Series 4 and became famous for extending battery life with energy-saving features.
Additionally, the low-powered screen driver gives Series 5 a surprisingly low refresh rate (based on the conditions, it could go down to just once per second!). And then you get the most power-efficient processor available for smartwatches – the latest S5 processor from Apple – to maximize battery life.

This fifth iteration of Apple watch comes with an impressive 32GB storage, which is double the capacity of any of its predecessors. Additionally, it has some spectacular features such as the International Emergency Calling with the ability to cover over 150 countries, a high-end ambient sensor, a magnetometer to serve the purpose of a compass, etc.
If you’re thinking about the visual appearance, Apple has re-introduced its “Edition” models with Series 5, making it the perfect companion to the Nike+ and Hermes ranges. The previously-seen ceramic body has been brought back in the Edition models along with a fresh titanium version featuring white and space black finish. You’ll also get advanced health and fitness tracker along with the usual options of different loops and bands available in different materials and colors. Thus, Apple Watch Series 5 offers the perfect blend of practicality and style to act as an elegant, versatile, wearable computing device.
+

The Apple Watch Series 5 could be used just as a watch or for additional tasks like playing music, keeping up the fitness regimen, maintaining appointments, or being an emergency contact device or compass. Whatever purpose you use for, you got to keep it in the perfect working condition all the time.
Whether you’re experiencing some technical problems with your Series 5 watch, or the OLED display has started malfunctioning or got broken, it’s essential to get it fixed by an Apple watch repair expert immediately. When it comes to Screen replacement, we feel proud to be the front-runners in providing the best, quickest, and most affordable services for Apple Watch Series 5.
+

We Cater Doorstep Repair For Your Apple Watch

As a leading Apple watch repair service provider in Singapore, we value your time. So, we offer different options to get the job done. You can either visit our service center or contact us to get your Apple Watch Series 5 repaired at your place – no matter if you’re at work, at home, or on holiday. Whatever be the option you choose, you’ll always get top-notch and quick services delivered by our experienced Apple watch repair experts at an unbeatable price.
+

Mr Tay came to our shop with her Apple Watch Series 4 that has a cracked screen. At first, she tried referring to an authorized Apple Center to replace her Apple Watch Series 4 44mm screen. The price was unreasonable and was not affordable. She googled for shops that can repair her Apple Watch’s screen. He found us through the google search and contacted us through Whatsapp to ask if we could revive his Apple Watch screen, and we reaffirmed that we could fix his device issue.
He made an appointment through Apple Watch Repair page and came to our shop as per scheduled. Our technician diagnois his Apple Watch and found that his screen was not serious and does not affect the touch digitizer and LCD display. So we advise him to claim the warranty from Applecare, however he replied that he had went to the Authorised Service Centre, and it would cost a whopping $500 to replace the whole digitizer. Moreover, it would take about 5 to 7 days to order the replacement parts as they do not have ready stock. Since our price is more affordable at 50% less, he decided to let us fix his Apple Watch which we had promised to deliver within the same day.
After we had removed his watch broken glass meticulously, we tested it by connecting it to the motherboard to make sure the touch display worked perfectly. My technician then proceed to clean the adhesive and glass bits to ensure nothing is left behind on the digitizer. Next, we proceed to glue the new front screen onto the digitizer with UV glue and place it on Vacuum OCA Laminating and Bubble Removing Machine.
After the process is completed, we do a final check on the haptic touch and display brightness to ensure everything is fine.
The customer came the next day to collect the watch after we had contacted him earlier that his Apple Watch Serise 4 repair was done. Overall, the customer was impressed with our on time repair withour compromising the screen workmanship. He was glad that he had found us and his quest for a repair service had paid off.

Repair Your Phone Without Leaving Home

You are few steps away from restoring your device to functional condition at the hands of our professional trained technicians. 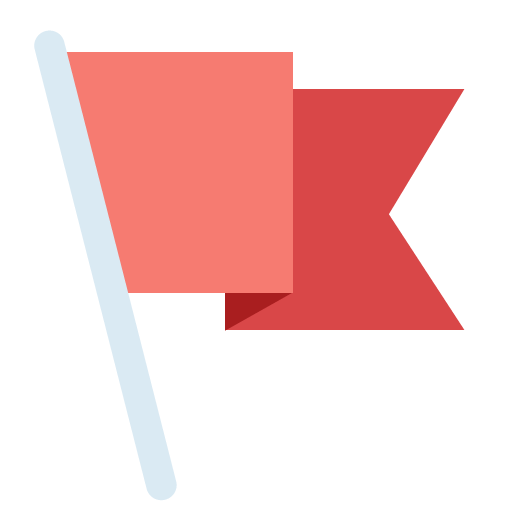 Choose from the available options from the drop-down, follow by the color of your device. 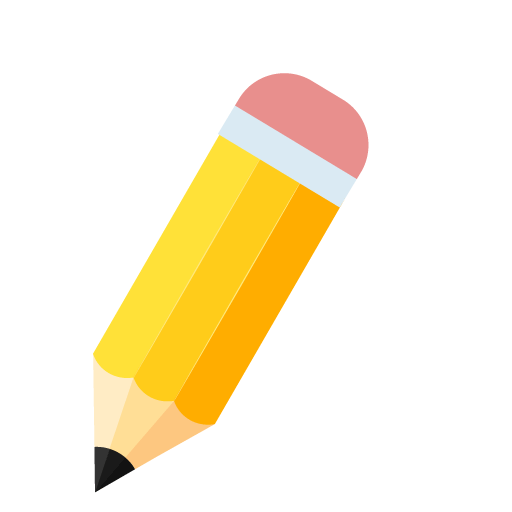 Get the best pricing for your repair parts listed in Order Summary. 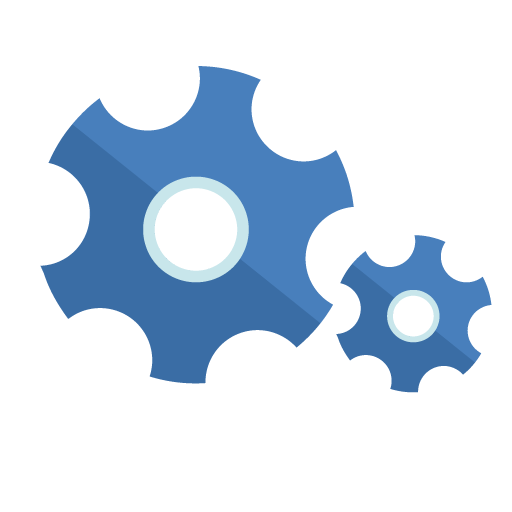 Book a free visit to our shop or pickup from your home at a time slot that best suits your convenience. 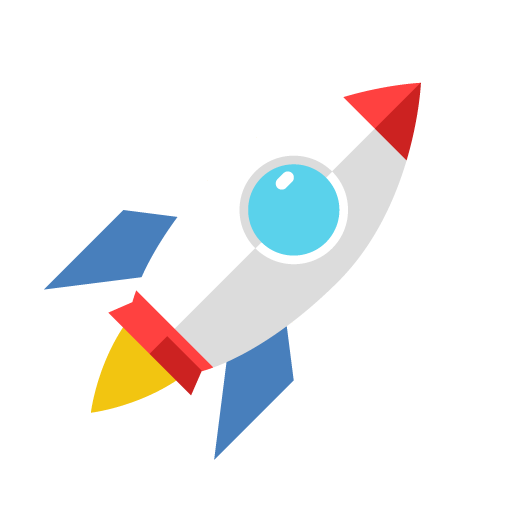 Our super-skilled technician will be there and make it as good as new.