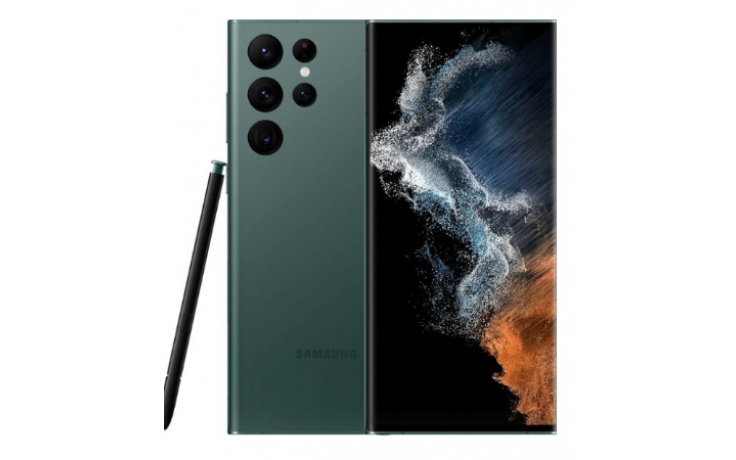 Samsung has just announced the latest additions to its Galaxy smartphone lineup: the S22, S22 Plus, and S22 Ultra. Deciding which one to buy is now even harder than before, but Samsung has at least made the decision very easy. If you miss the Note and love life with the stylus, an all-around great phone with a huge screen and a fantastic camera, then get the S22 Ultra.

Samsung has been launching devices from the Galaxy S series for a few years now. The S series devices have always had softer curves and rounded edges. However, the Galaxy S22 Ultra is different. It takes its cues from the design of the Galaxy Note series, which features devices with more squared-off edges and a larger form factor. One of the most notable changes is the inclusion of a stylus, known as the S-pen. This allows users to make handwritten notes and sketches, as well as control certain functions of the device.

The S22 Ultra's 6.8-inch screen has a resolution of 3,088 x 1,440 pixels. With a brightness rating of 1,200 nits and an LCD, which automatically adjusts brightness and contrast in real-time, the display is particularly well suited for outdoor use. To conserve battery life, you can manually modify the screen refresh rate from 1 Hz to 120 Hz. In addition, if interactivity is not required, the adaptive mode should also reduce battery consumption. In comparison, the Galaxy S22 and S22+ have a shorter refresh rate between 48 and 120 Hz.

The Galaxy S22 Ultra is Samsung's latest and greatest phone, succeeding the popular Galaxy Note series. It offers all the excellent features of a Samsung phone while making no concessions on size. At 6.8 inches, it's slightly larger than the Galaxy S22 Plus, but that extra size is worth it for those who want the best smartphone experience possible. The S22 Ultra has a gorgeous AMOLED display, top-notch cameras, and plenty of storage. It also has its own 4nm Exynos 2200 chip and Samsung Wallet for easy mobile payments. Overall, the S22 Ultra is an excellent choice for those looking for a great smartphone that does not compromise on quality or features.

Write Your Own Review